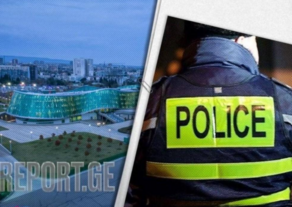 According to the Press Office of the MIA, ten protesters have been detained during protests outside the state agency.

Civic activists are protesting against Giorgi Mumladze's detention near the MIA.