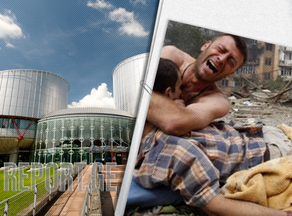 Georgia won the dispute in the case "Georgia vs. Russia" in the Strasbourg court, the former Minister of Justice, Tea Tsulukiani, reveals.

Georgia has won a dispute with Russia!

The Grand Chamber of the Strasbourg Court announced the decision for us at the oral hearing a few minutes ago! Georgia has never had such a document before because it is a legal document and legally opposes any recognition and self-recognition of the integral parts of Georgia as "independent states." It is a legal document that will enable the real strengthening of Georgia's legal and political positions on the way to the peaceful restoration of our country's territorial integrity," Tsulukiani wrote.