Judge in Shakarashvili's case to announce the verdict on March 9 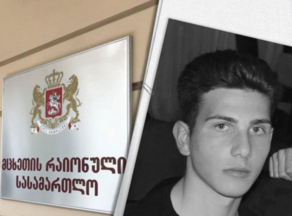 Judge Bidzina Sturua will announce the verdict in the case of Giorgi Shakarashvili's premeditated murder in the Mtskheta District Court on March 9, at 15:00.

The family applied to the Ministry of Internal Affairs on June 19, 2020, about the loss of Giorgi Shakarashvili.

The forensic examination revealed that he had injuries caused by a dense-blunt object before death.