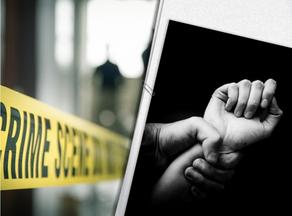 The Tbilisi City Court sentenced a man, known only as K.Q., to seven years behind bars; he has been accused of raping a vulnerable woman, identified only as A.K., in the wood near Tbilisi Circus on 12 August of 2020.

The court found the evidence by the Prosecutor's Office sufficiently strong to declare the accused guilty and send him to jail for seven years.