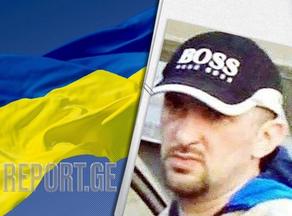 According to the spread information, the former head of the Military Police Department of the Ministry of Defense, Megis Kardava, may be extradited from Ukraine to Georgia today.

Megis Kardava is involved in several criminal cases, including the murder of Colonel Sergo Tetradze, as well as several episodes of torture and inhuman treatment.

The Prosecutor's Office of Georgia requests the extradition of Megis Kardava in 11 criminal cases.

In some cases, Kardava is convicted in absentia, while the rest of the cases are considered in the relevant courts.