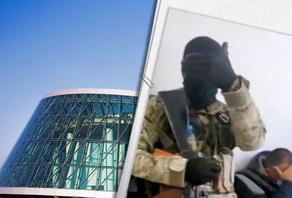 The Zugdidi Bank assailant has been identified. His name proves to be Badri Esebua (DOB 1988).

Deputy Interior Minister Vladimer Bortsvadze said at the briefing at Zugdidi regional police department that the offender has not yet been detained.

The MIA has released the below-presented information on the criminal and his recently committed crime:

"Despite the 25 October statement by the Ministry of Internal Affairs, some media outlets in Zugdidi had released the photos of and information on the identified assailant in the Zugdidi bank robbery earlier than the ministry confirmed this information.

We reiterate that deliberate release of information on similar grave crimes when intensive operational activities are carried out prevents investigation from running smoothly and makes the implementation of the current and planned measures impossible.

The public already knows the identity of this person, and, correspondingly, the MIA is publicizing this information.

Following complex investigative and operational activities, the police determined that the assailant is Badri Esabua (DOB 1988)."

The investigation into the case is in progress under Articles 236, 232, and 329 of the Criminal Code of Georgia, envisaging a terrorist, hostage-taking act, illegal purchase, storage, and possession of firearms. 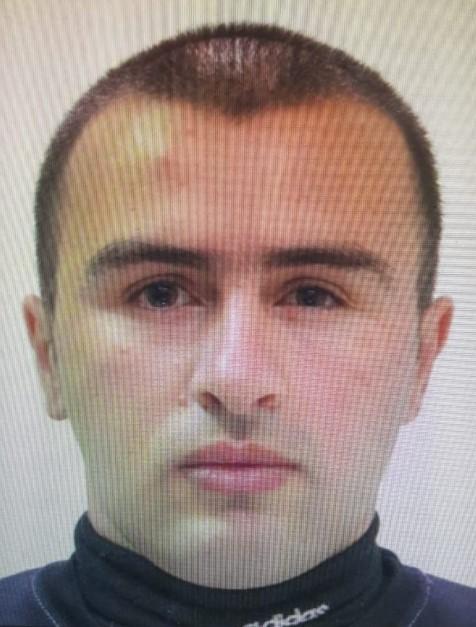