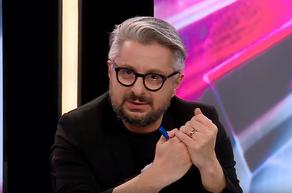 ''I will no longer expand on his health condition. We have focused on the second issue: the so-called jacket case is to be discussed on 2 December. He is determined to be present at the review of the case. Hopefully, we will deal with no obstacles in this regard. This is what I wanted to say now; he has said the rest himself. The Prosecutor's Office has attempted to prevent Mikheil Saakashvili from addressing the Georgian people. The Prosecutor's Office is also trying to have him behind bars for a long time, but it will fail to do so,'' Gvaramia stated.