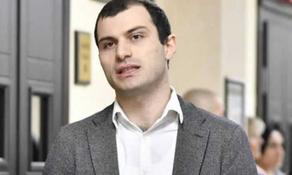 Beka Basilaia, the lawyer of UNM head Nika Melia demanded that the judge postpone the case to a later date before the issue of the recusal is resolved. "We offer you to continue the hearing tomorrow at 12 p.m.," he said.

UNM head Nika Melia's judge has refused to recuse herself.