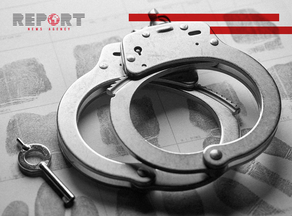 Officers of the Investigation Service of the Ministry of Finance of Georgia detained one person for the production and selling of counterfeit official documents.

The investigation established that the detainee, for material benefits, produced fake driving licenses and sold it for use in Ingushetia for $ 600.

The investigation was launched under the first part of Articles 362 and 180 of the Criminal Code of Georgia.

The crime is punishable by imprisonment for the term of 2 to 4 years.