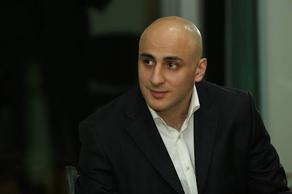 The Special Penitentiary Service of Georgia has released the statement saying that like any other inmate, UNM head Nika Melia will have the television after some technical issues are tackled.