Prosecutor's office arrests another person in case of Shakarashvili

Prosecutor's office arrests another person in case of Shakarashvili 3 September, 2020  14:47 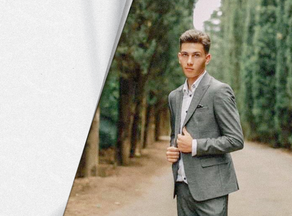 One person has been arrested on charges of providing false information to the investigation about the case of Giorgi Shakarashvili. The information got announced at a briefing at the Prosecutor's Office. According to Prosecutor Amiran Guluashvili, the detainee deliberately provided false information to law enforcement agencies to pursue a journalistic career. On July 15, 2020, the person named above contacted one of the media outlets and told the story, as if a few hours earlier, while walking near an apartment building with a young son, the individual witnessed the conversation of 4 strangers directly related to the premeditated murder of Giorgi Shakarashvili. According to the prosecutor's office, the arrested, when allegedly overhearing strangers' conversation, was in the apartment and did not leave the house. Accordingly, the information provided to the investigation regarding the murder of Giorgi Shakarashvili is fabricated and does not correspond to the truth.

The criminal prosecution against the detainee started under the second and third parts of Article 370 of the Criminal Code of Georgia, which envisages imprisonment for three to seven years. The detainee pleads guilty.