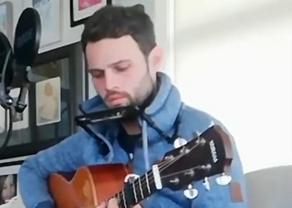 The Prosecutor's Office of Georgia has released new details on the murder of 28-year-old Tomas Kennedy, the British citizen killed in Georgia's Gori municipality.

The statement by the Prosecutor's Office says that the four accused identified only as Z.P., G.K., G.O., and G.B. decided to rob Tomas Kennedy, the British citizen, and told about their intention to one more person known only as V.O.; however, the latter refused to be involved in the crime.

The same day, near the railway station, Z.P., G.K., G.O., and G.B. appropriated Tomas Kennedy's mobile phone and a plastic card after subjecting him to violence.

To conceal the crime, they threw the unconscious tourist into the river, which resulted in his death.