Verdict of detainees in case of Tsotne Gamsakhurdia known 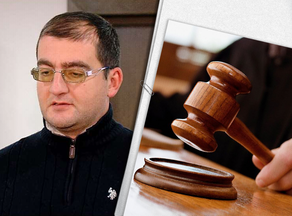 The final verdict in the case of Tsotne Gamsakhurdia got announced.

Tato Gharibashvili and Giorgi Sologashvili, arrested in the case of attempted premeditated murder committed under aggravated circumstances, were sentenced to 15 years in prison.

Petre Kuparadze, arrested for not reporting a crime, was sentenced to 4 years, and Kakha Chkhetiani to 5 years in prison.

The Tbilisi City Court announced the decision a few minutes ago.

Tsotne Gamsakhurdia was wounded on Vera on December 19, 2019, in Tbilisi.