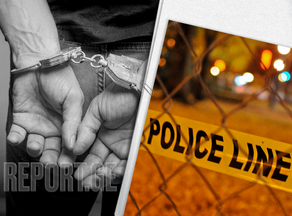 The Georgia police have reportedly detained a 24-year-old woman, identified as D.J. (DOB 1997), on deliberate murder charges; she faces from 7 to 15 years in prison.

Investigators determined that the offender inflicted blunt force head trauma upon her neighbor, known only as A.P., (DOB 1942) in his own house in Rustavi, Georgia, after a verbal conflict. The victim died on the spot.

The offender was detained shortly after the crime was committed. An investigation is underway.