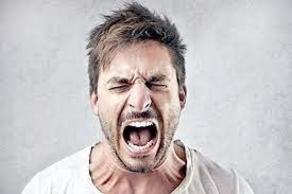 Recent findings of Swiss scientists at the University of Zurich show that scream calls are more diverse in their signaling and communicative nature in humans than previously assumed and it was found that a human can convey seven distinct emotions through screams, which are as follows: rage, pain, pleasure, fear, joy, and sorrow. The research findings were published in PLOS Biology journal.

According to the findings, people tend to respond to ''positive'' screams more quickly.

Scientists say that the function of screams has changed, and this is a tremendous evolutionary step forward.