Adjara has new Minister of Health 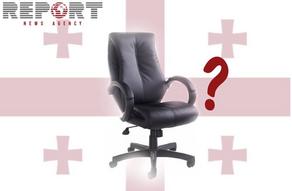 Nino Nizharadze became the Minister of Health of Adjara.

The new member of the Cabinet of Ministers got presented today by the Chairperson of the Government of Adjara, Tornike Rizhvadze.

Changing the minister came after the incumbent minister Zaal Mikeladze was nominated as a majoritarian candidate in Kobuleti.

"Nino Nizharadze has proved herself, especially in the fight against COVID-19, she is an outstanding professional and will be an important acquisition for our government," the Chairperson of the Government of Adjara, Tornike Rizhvadze said.