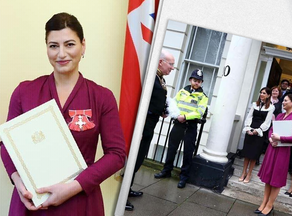 Ambassador of Georgia to the United Kingdom Sophie Katsarava has presented her credentials to Queen Elizabeth II.

Katsarava is the first ambassador at the accredited diplomatic corps in the United Kingdom, who has presented her credentials to the queen from the Buckingham Palace virtually. The queen live-streamed from Windsor Castle.

Marshal of the Diplomatic Corps Alistair Harrison said that a similar virtual ceremony has never been held before. In the marshal's words, he is glad to have enjoyed the possibility of introducing the newly-elected Georgian ambassador to the queen.

"I wish all the success to Sophie Katsarava, who has been appointed to the post of Georgia's ambassador to the UK in these challenging times. Close relationships link the UK and Georgia, and these friendly ties are immensely important now," Alistair Harrison said.

Georgia's Ministry of Foreign Affairs has released the information. 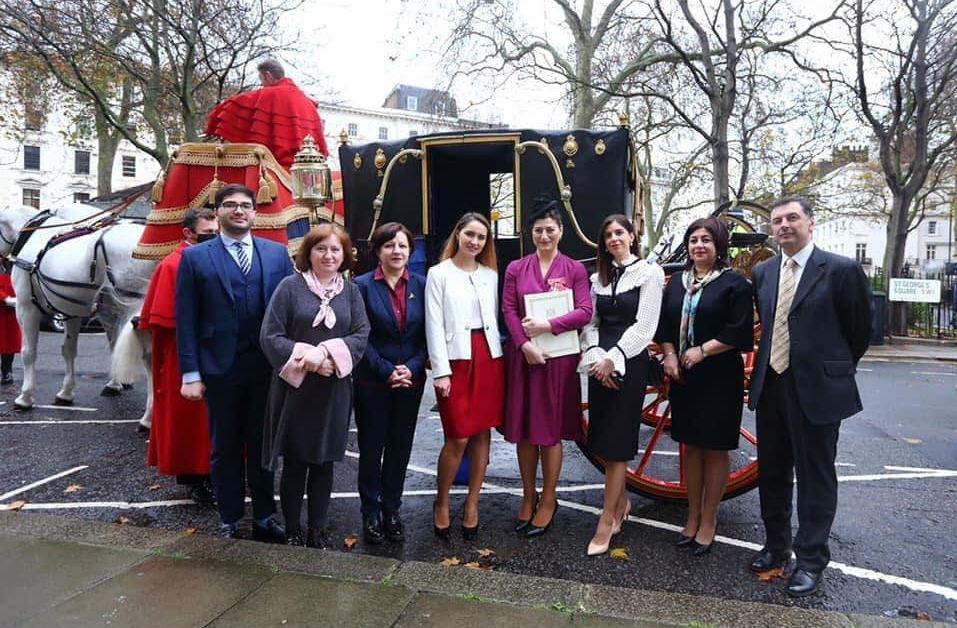 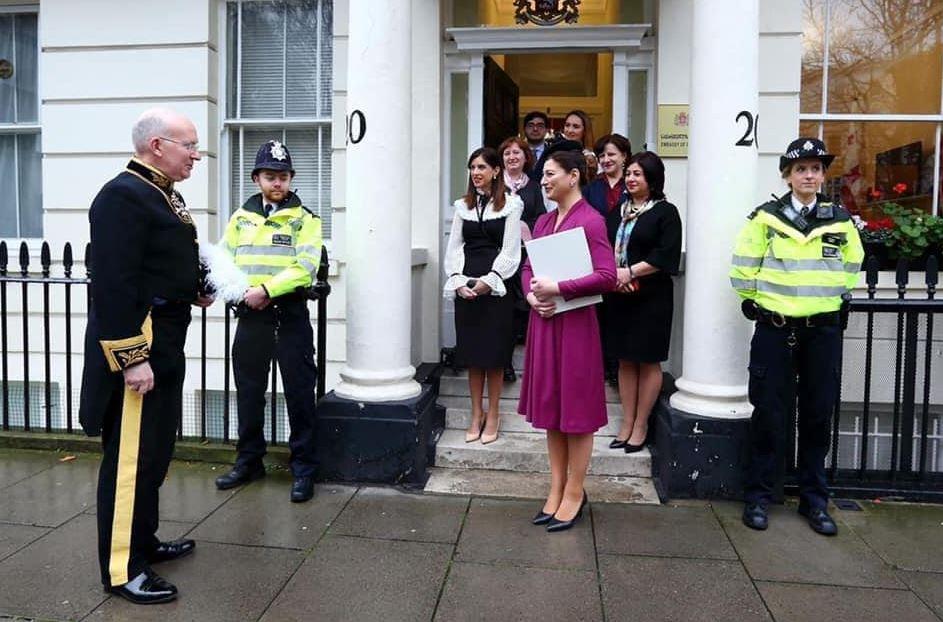