Budget of MIA to be increased by 25 million GEL 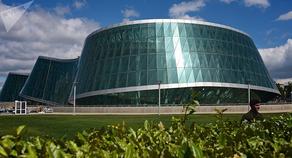 This year, state financing of the Ministry of Internal Affairs of Georgia is planned to be increased by 25 million GEL. An increase in state financing for the body has been envisaged by an updated version of the 2019 budget, which was presented to Parliament today.

As the document reads, after increasing the budget of MIA by 25 million GEL, it will amount to 766.6 million.

According to the government, out of further assignations, 20 million GEL is channeled into infrastructural projects as well as allocated for proper operation of the system.