Chemical Cleaning is being performed at Parliament - PHOTO 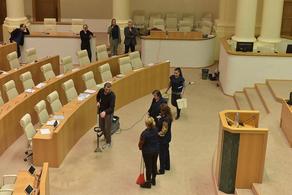 Chemical Cleaning is being performed at the plenary session hall of the Georgian Parliament, according to its press office.

"On December 12, at the session hall of the parliament, some people got sick due to the use of an undetermined chemical agent, with this resulting in the cancellation of the session," reads the released information.

Yesterday an unspecified substance was used in the parliament session hall, which made five people sick.

The investigation has been launched under article 117, envisaging crimes of intentionally harming people.

The It's a Shame Movement took responsibility for the incident, posted the photo of the substance on social media and wrote that it is harmless. 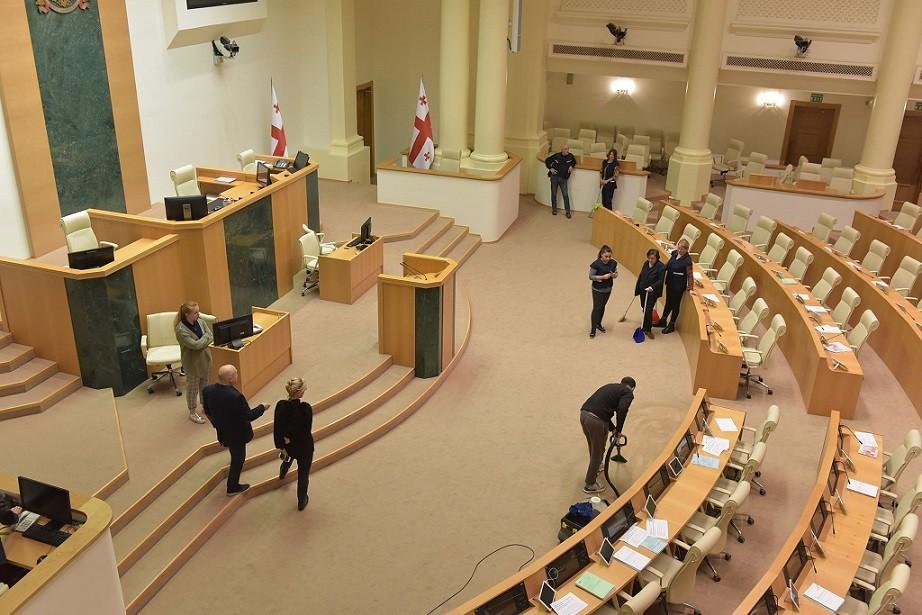 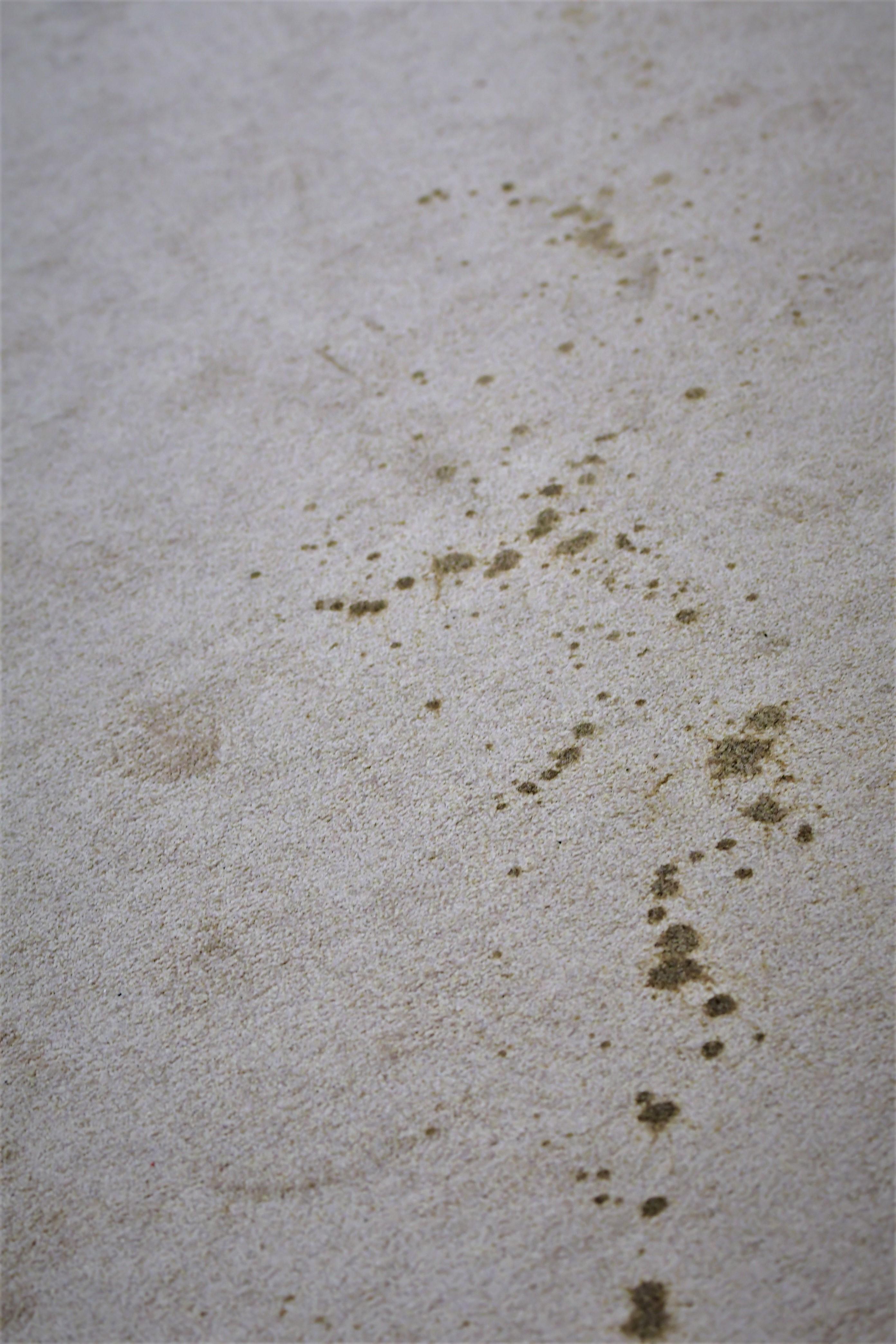 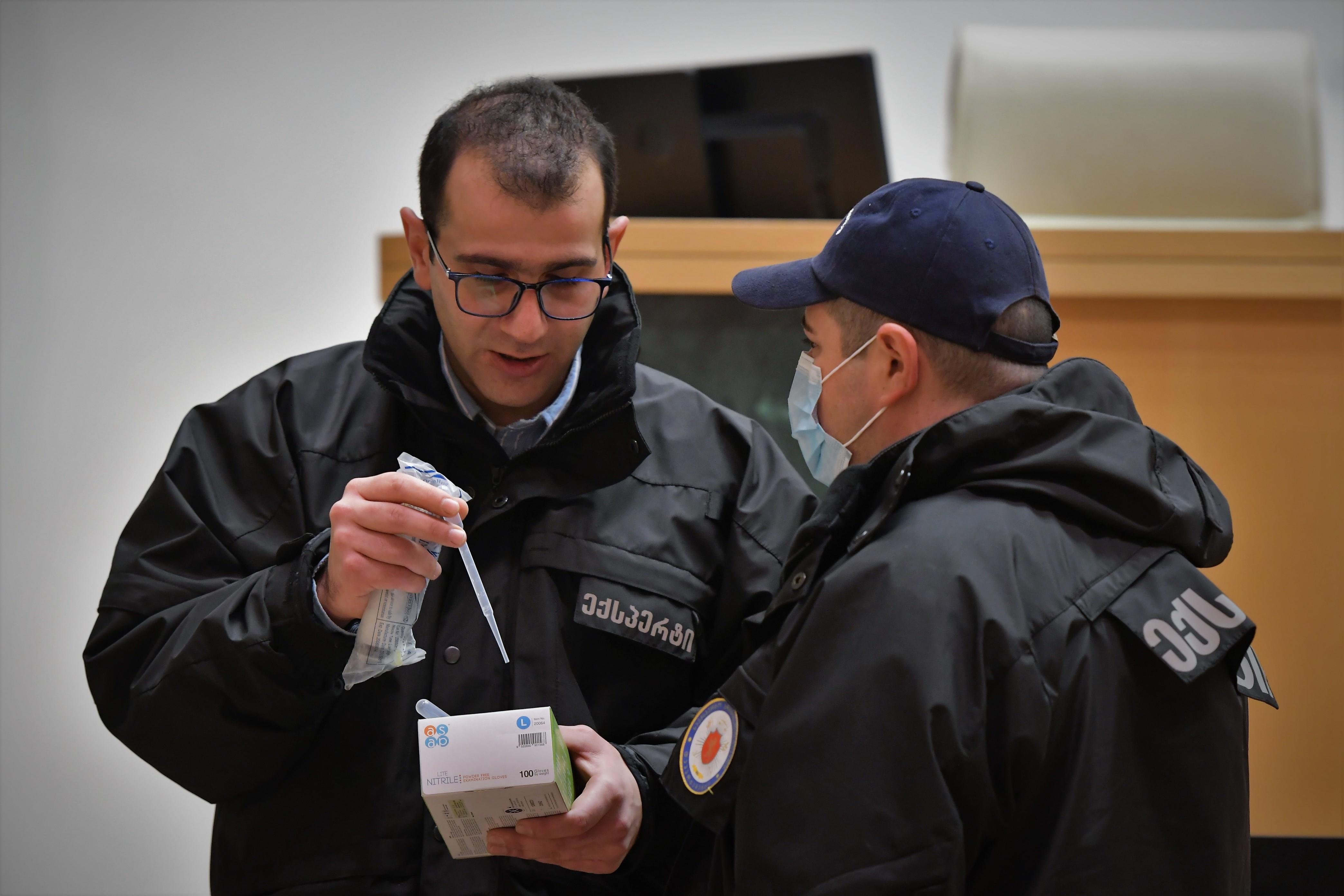 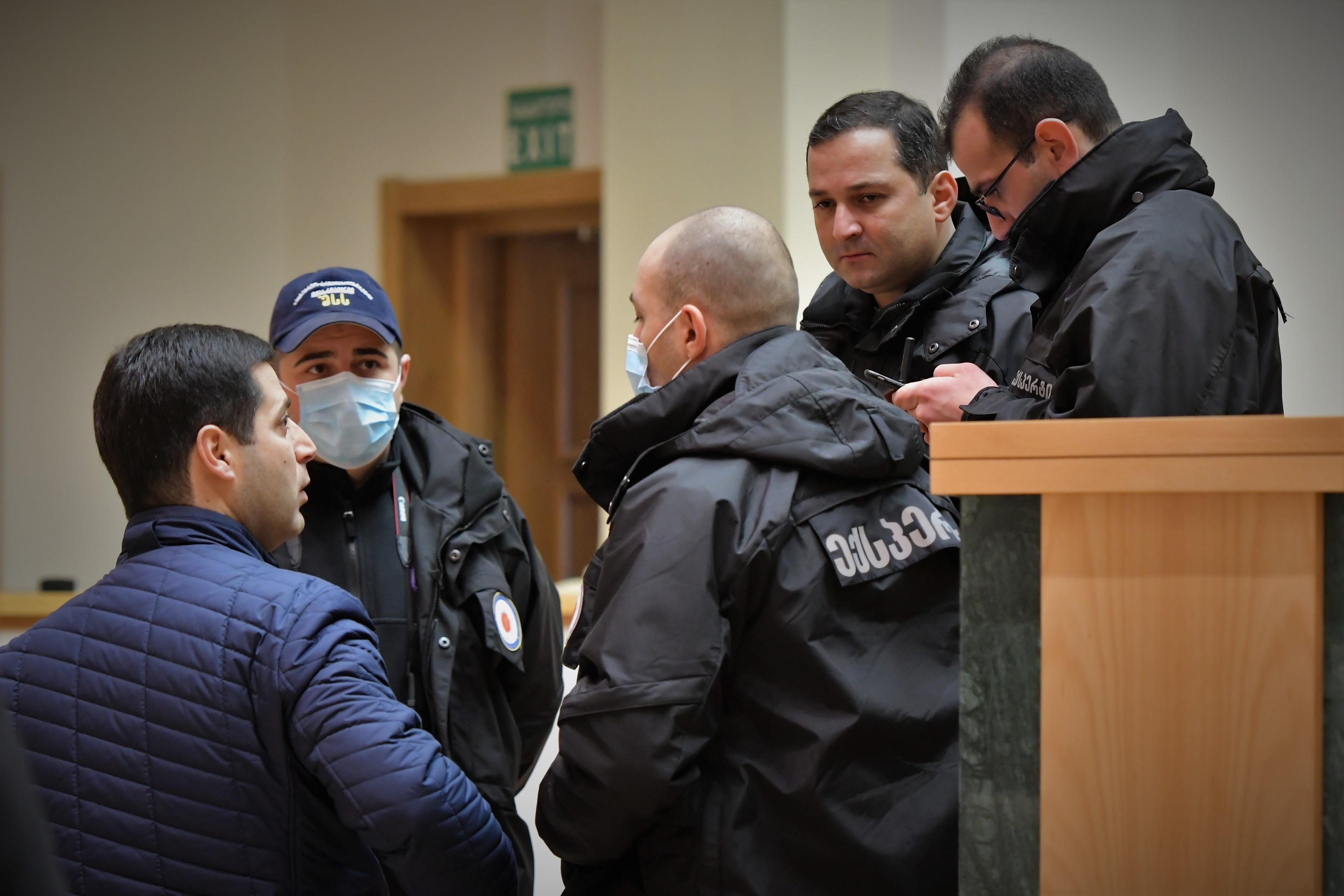 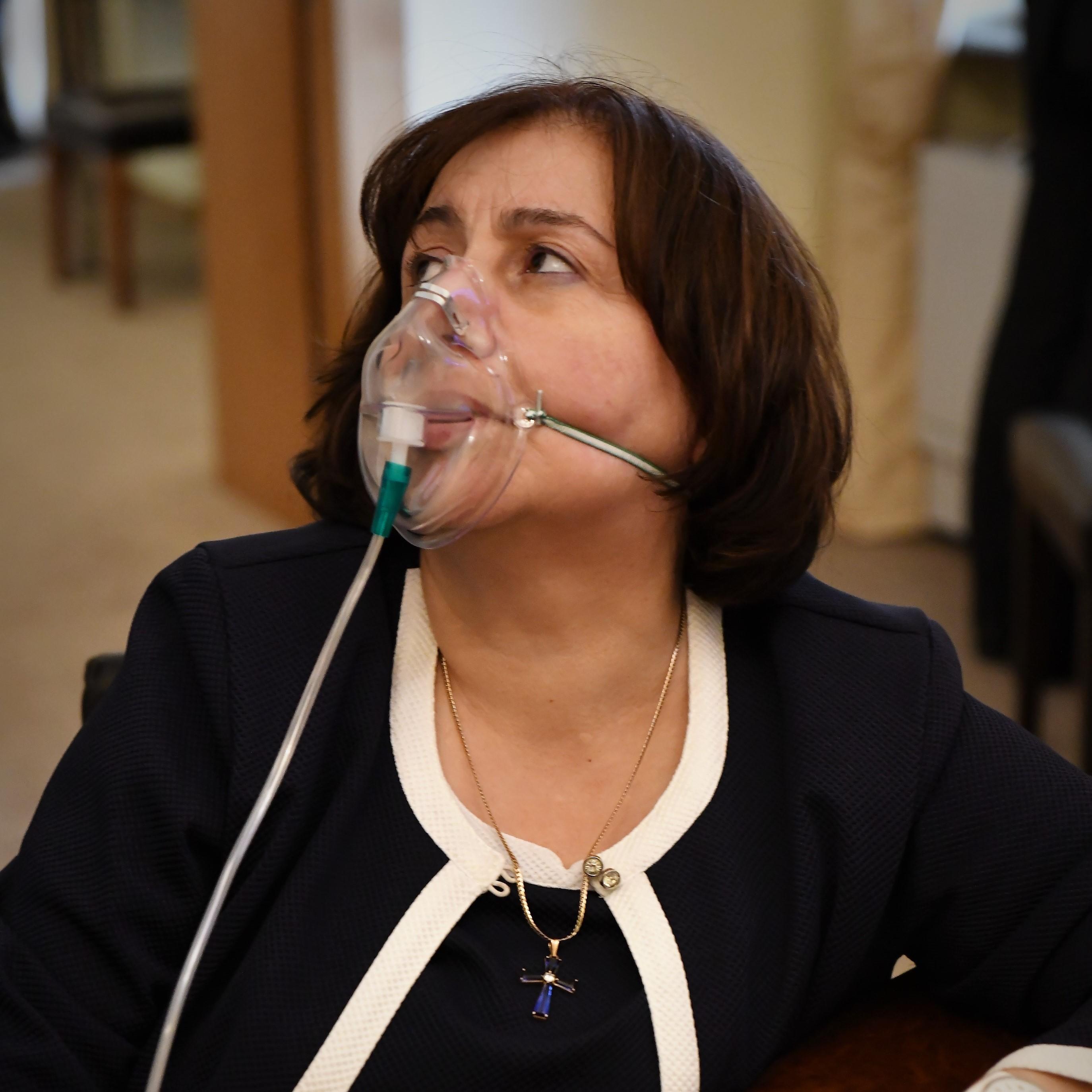