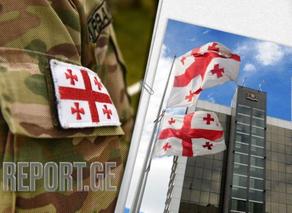 Mr. Garibashvili has presented his cabinet of ministers. Two changes have been introduced to the Ministerial roles: Juansher Burchuladze will take the post of defense minister, and Infrastructure Minister Maia Tskitishvili will be replaced by deputy minister Irakli Karseladze. 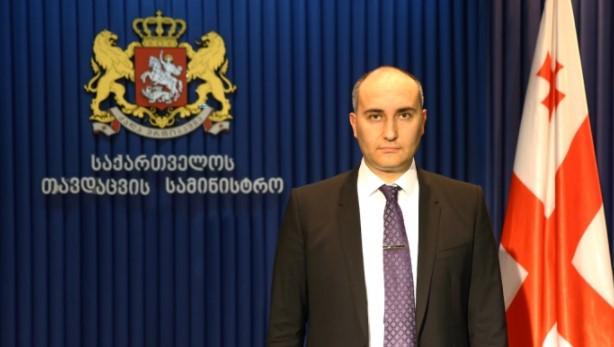