Diplomatic relations between Georgia and Azerbaijan are 29 years old 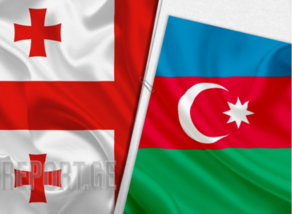 Today marks 29 years since the establishment of diplomatic relations between Georgia and Azerbaijan.

Diplomatic relations between the two countries were established on November 18, 1992.

The Embassy of Georgia opened in Baku in February 1995, and the Embassy of Azerbaijan in Tbilisi in March 1996.

The Consulate General of Azerbaijan in Batumi has been functioning since 2010; Consul General is Parviz Ismailzadeh.

The Consulate General of Georgia in Ganja was established in 2013; Nikoloz Iashvili performs the mission of the Consul General.

Next year, in connection with the 30th anniversary of diplomatic relations, a number of events are planned in both countries.