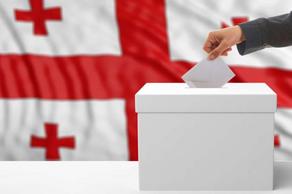 According to Edison Research's opinion survey results, 62% of Georgian citizens deem snap elections mandatory, while 38% are against them.

The 19 April document signed by the opposing parties thanks to Charles Michel says that if the Georgian Dream wins fewer than 43% of votes in the self-government elections, early elections will be called in the country.