European Georgia party leader: You have to fight resolutely 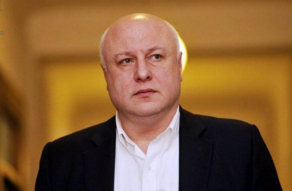 A European Georgia party leader Gigi Tsereteli has responded to the initiative on amending the regulation of financing political parties, saying that it is against the agreement principles and recommendations by different international organizations.

According to Gigi Tsereteli, the initiative envisaging to cut funding to particular parties prevents political actors from reaching a consensus and serves as a punitive measure against the Labour party.

''You have to fight resolutely in addition to making critical statements,'' the European Georgia party leader addressed oppositionists.