Ex-PM Gakharia: There is no way GD gets away with this! 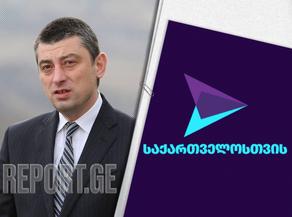 ''There is no way GD gets away with this!'' former Georgian Prime Minister Giorgi Gakharia has responded to the government's move to abolish the State Inspector's Service.

''Georgian government has just abolished independent State Inspector’s Service in a rushed manner, sending alarming message to independent public officials, leaving citizens unprotected from state violence. There is no way GD gets away with this! Thanks to LondaToloraia and her team for their service,'' Gakharia tweeted.

The State Inspector's Service is set to stop functioning on 1 March 2022.