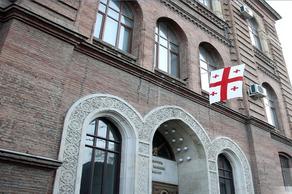 The Ministry of Foreign Affairs of Georgia extends its condolences to the Government of Turkey and the population for the deaths of civilians as a result of the fire.

The letter of condolence is spread by the Georgian Foreign Ministry on Twitter.

"Our deepest sympathies to Turkish people and government over the loss of lives following the devastating fires in southern Turkey! Our thoughts and prayers are with you in this time of grief!" reads the statement.

In the southern part of Turkey, in the areas adjacent to the Aegean and the Mediterranean coast, forest fires have already killed several people.