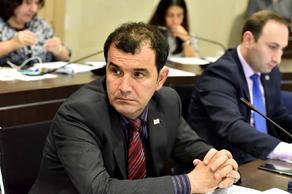 Tamar Chugoshvili, the former First Deputy Chairperson of the Parliament told journalists today that in this status quo, creating a faction is the best option.