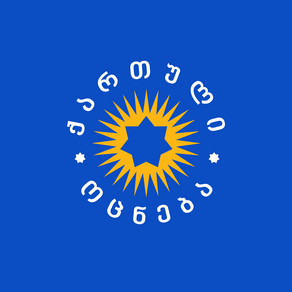 "We have already put our signature on the document presented under the aegis of the EU and Charles Michel. It's the opposition's turn. We call on the opposition to prioritize the country's interests and sign the document," the statement, released by Georgia's ruling party, reads.

The government urges its opponents to work on the resolution of problems the public faces.

"European Council President Charles Michel sent envoy, Christian Danielsson, who assessed the parties' positions and, with intense involvement of the US and EU ambassadors, developed a document on the fair agreement between the parties.

Having acknowledged its responsibility before the country, Georgian Dream signed the document and showed readiness for using a 40% trust principle for the self-governance elections," the statement reads.

Georgian Dream says the country faces grave challenges, the region has a complex geopolitical condition, and the government should unify to respond to general challenges.

"Politicians should work on the resolution of problems the public faces," the statement concludes.