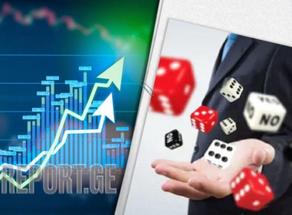 The parliament of Georgia has approved the draft law on stiffening the legislation on gambling at its first hearing, with 78 in favor and one against.

Citizens younger than 25 will not be allowed to gamble; neither will public officials, national bank employees, and the socially disadvantaged will be allowed to do so.

The newly introduced restrictions apply to a total of a million citizens.

The law will also define a person addicted to gambling and those who are banned from gambling.

The rules and timeframes for including persons addicted to gambling in the list have been determined.

All payment service providers have been banned from developing relations with foreign gambling companies to carry out payments for their benefit.