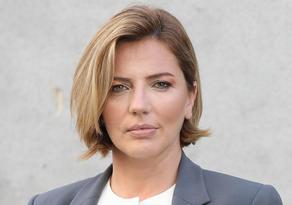 For People party leader and Tbilisi mayoral candidate, Ana Dolidze, says she does not plan to undergo a drug test in the manner it is done in Georgia.

In the politician's words, they breach citizens' constitutional rights.

''The civilized world uses a hair sample to do drug tests. We still employ a soviet method _ we have to satisfy our basic urges in the presence of the public officer. I will not undergo a drug test in this manner; I will opt for a civilized method instead,'' Dolidze told Rustavi 2.