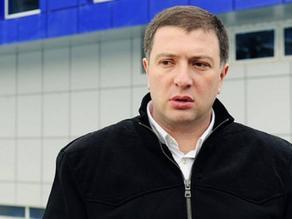 As he said in his Facebook post, 'the ugly thing' called PM must resign, as nobody will shake hands with him.