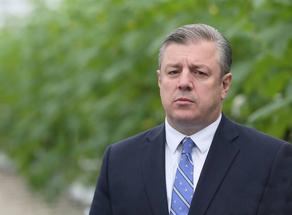 Giorgi Kvirikashvili, the former Prime Minister of Georgia, responds to the arrest of Gigi Ugulava, one of the leaders of European Georgia, on a social network. Kvirikashvili thinks that Ugulava's detention could be described as a political use of the justice system.

"By doing so, the government takes full responsibility for further polarization. I urge them to do their utmost to normalize the political process, to avoid polarization of society, and to hold the most important elections peacefully," Kvirikashvili wrote on the social network.

The Supreme Court found Gigi Ugulava guilty. The Court sentenced the former Mayor of Tbilisi to three years and two months in prison for embezzling funds.