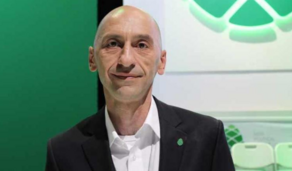 Vakhtang Megrelishvili, a leader of political party Girchi [Geo. pinecone], said that ''the Public Defender's Institution in Georgia is ostensible,'' and the public cannot trust it.

''This country's fundamental problem is that we lack institutions in which the public can put its trust. Trust starts with the court; after this, state institutions in which people will place their trust can be formed. However, substituting the court with the public defender is unimaginable. They misleadingly think that the public defender can right the wrong when there is no court, but this is nothing less than an illusion,'' Mr. Megrelishvili declared.