Government resigns along with PM - procedures provided by the Constitution 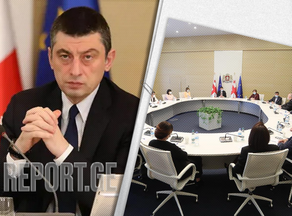 The term of office of the Prime Minister is terminated upon his resignation. The Government resigns together with the PM and continues to function until a new prime minister is appointed.

The following are the procedures provided by the Constitution:

The rest of the Government continues to function until a new government is formed;

2. Within two weeks after the prime minister's resignation, the Parliament declares confidence in the Cabinet nominated by the ruling party. 76 votes are required;

3. If the necessary votes of confidence are not mobilized within this period, the Constitution gives the Parliament another two weeks to negotiate the composition of the Cabinet;