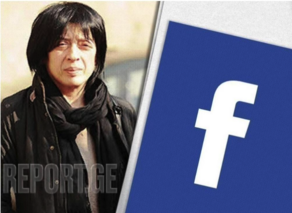 "A grave war began between Gakharia and Garibashvili, it is the war of compromising materials," leader of the National Democratic Party of Georgia Irina Sarishvili posted on social media.

In his words, this war may also affect others.

"It is the period that we must endure and endure - it will be a short but challenging period.

What does it mean to endure and endure?

With the independent media, the people and the opposition must adequately respond to all incriminating evidence, no matter where they come from and whomever they touch. But so that no one has a weapon or a victim in anyone's hands - one will fight to maintain power, and the other to come to power.

It is the opposition that should give the people the right direction.

What kind of a plebiscite you are talking about!" Irina Sarishvili posted on Facebook.