Little did I imagine I would attend this event as the President of Georgia: Zurabishvili 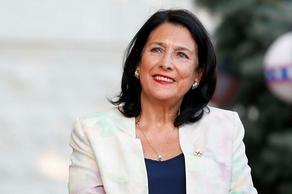 "For me and for all Georgians, the event which is taking place in Tsinandali is significant, and we are greatly honoured, for Tsinandali has always been a European hub and the bridge between Georgian and European cultures.

Little did I imagine that I would attend this event at which Charles de Gaulles' letters were gifted to the Tsinandali museum, as the President of Georgia. This fact is also of symbolic significance, for General de Gaulle is the greatest figure in France's history related to his country's fight for freedom and independence. Consequently, it is immensely important that his family's correspondences are now in Georgia.

Georgia and France are absolutely different but still connected: the fight for freedom and independence has always been an integral element of these two nations' identity.

Additionally, the second event linking Georgia and France took place when de Gaulle was still alive, and on his initiative, France returned Georgia the treasure, which Ekvtime Takaishvili managed to save after exerting arduous efforts to do so. Following Takaishvili's request, Charles de Gaulle decided to return this treasure to Georgia, and, mind you, this happened when Georgia was the part of the Soviet Union, far from being an independent state," the Georgian President declared. 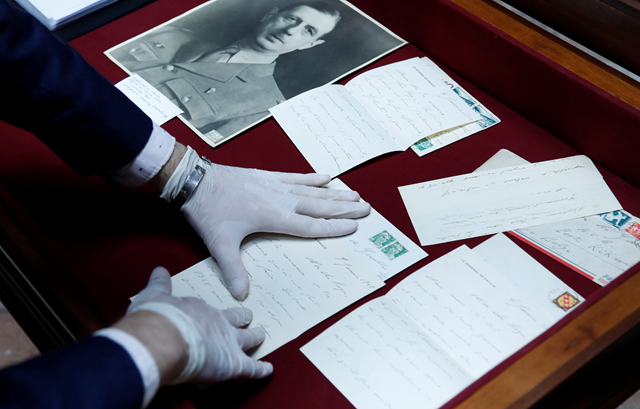