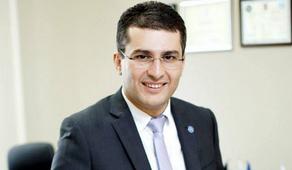 According to report.ge, Mamuka Mdinaradze will hold the position of Vice Speaker and Majority Leader of the Parliament of Georgia. Rati Ionatamishvili will lead the Georgian Dream instead of Mdinaradze.

According to reliable source, Kakha Kuchava will hold the position of the Vice Speaker of the Parliament as well as Giorgi Kakhiani. Kuchava will be replaced by Nino Tsilosani at the Environmental Protection and Natural Resources Committee.

The announcement is expected to be made after the Bureau session.

The posts in the Parliament of Georgia became vacant after the lawmakers left the legislature, their protest is connected with the failure to transition to the proportional electoral system at the plenary session.