Michael Carpenter: This is really unfortunate 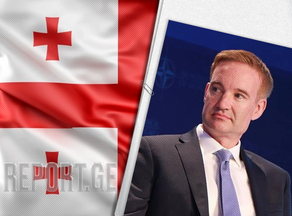 Former U.S. Deputy Assistant Secretary of Defense Michael Carpenter said in his tweet that the Georgian Dream's move to withdraw itself from the agreement by Charles Michel is unfortunate.

''This is really unfortunate. The EU-brokered agreement helped support the rule of law, political inclusiveness, and a level playing field. Sad to see the ruling party walk away from it,'' Michael Carpenter tweeted.