NDI: No party shares beliefs of 45% of respondents 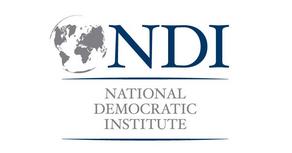 According to a survey by the National Democratic Institute, 45% of the respondents think that any party stands close to their beliefs.

According to the same survey, the Georgian Dream stands closest to the beliefs of 19% of the respondents.

When asked which party stands closest to your beliefs? - 9% responded the United National Movement, 6% did not know the answer, 4% refused to answer, 4% - the Patriots Alliance, 4% - European Georgia, 9% chose category "other".

26% of respondents have no second choice.