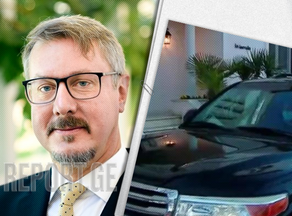 Leaders of different opposition parties are gathering at the residence of the EU Ambassador Carl Hartzell. The meeting has been scheduled unexpectedly, and it is yet unknown who has initiated it.

Leader of the Democratic Movement – United Georgia party Nino Burjanadze told journalists that comments would be made after the completion of the meeting.

A UNM member Salome Samadashvili declared that the ruling party would not be present at the meeting.

After the UNM head Nika Melia's arrest, Carl Hartzell issued a comment in which he called the parties for the dialogue and reconciliation.