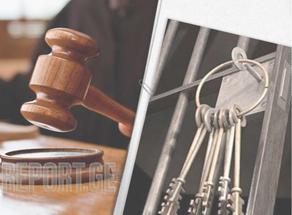 Eighty-three in favor, none against - the Parliament approved the draft law on Amnesty during the third hearing.

The act also applies to up to 4 000 people who have been fined by a court decision.

The Amnesty Bill does not address particularly serious crimes.

The law on Amnesty was registered in the Parliament on December 16. According to Mikheil Sarjveladze, the Chairperson of the Parliamentary Committee on Human Rights and Civil Integration, the draft law envisages the release from criminal liability and appropriate punishment of those who committed certain crimes under the draft law by December 11, 2020.

As Mikheil Sarjveladze notes, the bill does not provide for crimes such as murder or domestic violence.