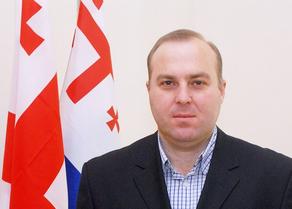 The Supreme Election Commission of Adjara will be headed by the current chairperson Parmen Jalaghonia for the second term in the next five years.

At today's sitting of the Supreme Council of Adjara, 13 deputies supported Jalaghonia's candidacy.

The opposition did not participate in the voting process as a sign of a boycott. Independent MP Irakli Chavleishvili did not take part in the process as well.

During the election of the chairperson, UNM deputies protested his nomination, saying that Jalaghonia was one of the main contributors to the election fraud.

They asked to interview the candidate and ask questions before voting.