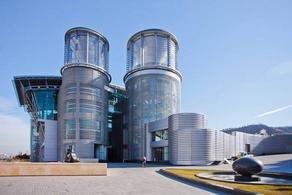 A protest rally, organized by 'Movement for Georgia,' headed to Bidzina Ivanishvili's residence from the Parliament building of Georgia.

Recordings of phone conversations between Ivanishvili's son Bera and Georgian PM Irakli Garibashvili led the activists to hold the protest.

The protesters demand the audio recordings' participants be prosecuted. They also urge their resignation.

"They must be held responsible before the law, and their tenure in power must end," Alika Kuprava, one of the leaders of the Movement for Georgia, said.