Sergei Shamba: Sokhumi will hand over the attacker to Tbilisi 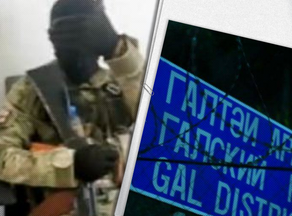 Sergei Shamba, the secretary of the de facto security council of occupied Abkhazia, says that if Zugdidi attacker crosses the so-called border, Sokhumi will hand it over to Tbilisi. He told SOVA about the decision.

Sergei Shamba calls it unrealistic for the attacker to move to Abkhazia.

According to the de facto secretary, search operations are underway in the region. Asked by SOVA, whether the Abkhaz side would extradite the culprit to Tbilisi if arrested, Shamba replied: "Of course."