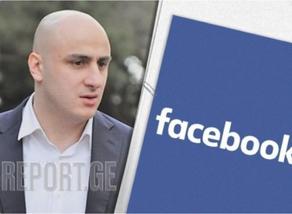 UNM Head Nika Melia wrote on social media that the prosecutor is going to the parliament tomorrow, and his lawyers will also be there. In Melia's words, the lawyers will ask questions to the prosecutor for the entire world to see that no incriminatory evidence related to the commission of any offense by him exists.

"No one from Museridze to Ivanishvili can catch me!

You will finally have to apologize not to me, to the entire country," he wrote.

UNM head Melia has been summoned to the prosecutor's office for refusing to post the bail. He reiterates that he has no intention to pay it.

The Tbilisi City Court imposed GEL 30,000 bail upon Melia as a measure of restraint on 27 June 2019. He was charged with committing a violent crime aiming to disrupt public order.