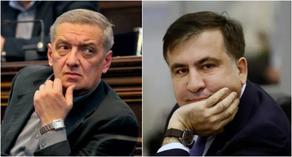 Volski stressed that everyone must remember where the country was heading if not for Bidzina Ivanishvili and the changes he brought about in 2012.

''His statements were far from being something new. On the contrary, they could have been likened to the statements by a long-forgotten emperor despite him focusing on democracy,'' the vice-speaker stated.