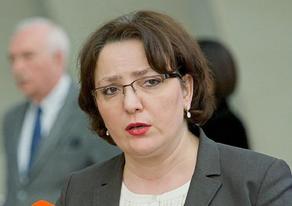 In Khidasheli's words, it is beyond her, why the pre-election promise has caused a commotion in the public.

''The Tbilisi City Hall or city halls in any municipality countrywide have not banned anyone from implementing social programs, together with any group, in the city.

The only concern that may arise is that Tbilisi children will be more privileged than those in other municipalities. However, this argument cannot serve the purpose of turning down the initiative. If we cannot help others, we should not help Tbilisi children too?'' Khidasheli said in her social media post.