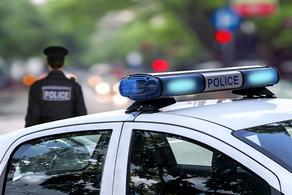 A 12-year-old teenage girl in Greece knocked out a man who tried to assault her sexually. A 26-year-old Algerian man followed the teenager, he saw in public transport. When he attempted to assault the girl sexually, she turned out to be a professional Kung Fu fighter. The teenager knocked him out after hitting him several times.

Police arrested the man soon after the incident.