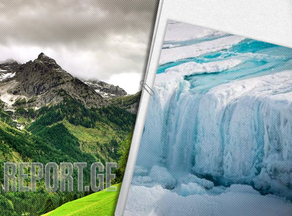 Scientists at the Swiss Federal Institute of Aquatic Science and Technology (Eawag) say 1,200 new glacial lakes have emerged in the Alps since the 1850s.

At the same time, 180 of them have been formed in the last ten years.

Due to climate change, Alpine glaciers are melting.

In 2016, Swiss glacial lakes covered an area of 620 hectares. The largest of them was 40 hectares. An average of 18 new lakes appear every year; the water surface is growing by 150 thousand square meters every year.