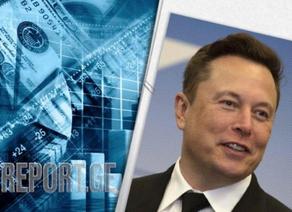 Elon Musk, the founder of SpaceX and Tesla, plans to build the first city on Mars by 2050. He posted a statement about it on his Twitter account.

SpaceX will open a second plant in Texas that produces Raptor engines. These engines are used for Starship spacecraft designed to fly to Mars.

Musk said it would take between 800 and 1 000 Raptor engines a year to build a fleet that could build a city on Mars within ten years.