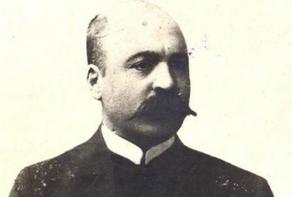 Jalil Mammadguluzadeh, the founder and editor of the well-known Molla Nasraddin publication published in Georgia, turns 150 on February 22.

Jalil Mammadguluzadeh is one of the prominent representatives of the 20th century who spent a considerable period of his life in Georgia.

His family moved from Iran to Nakhchivan. Little Jalil received primary education at Madras Theological Seminary and College, where, along with religious education, children learned Arabic and Persian.

After graduating from the seminary, Jalil Mammadguluzadeh tries to transform Azerbaijaniani language of literature. Besides this, he also puts a great deal of energy into educational activities.

He was one of the active participants in the transition to the Latin script. 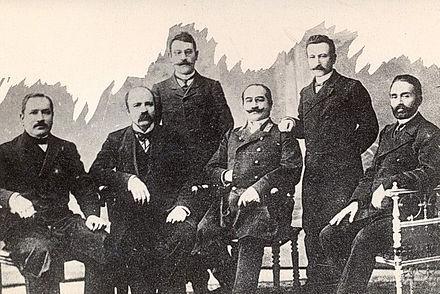 In 1903 Jalil Mammadguluzadeh moved to Tbilisi, where he began to work in the first Azerbaijanian newspaper Sharqi-Rus (East of Russia).

In 1905, Jalil Mammadguluzadeh purchased the printing house with a friend, and since 1906, started publishing a satirical magazine - Molla Nasraddin with Omar Faig Nemanzadeh. This magazine played a significant role in the shaping of a new mode of thinking of that time.

The illustrators of the publication were the Germans living in Tbilisi, Oskar Schmerling, and Joseph Rotter, who adopted a completely new style in newspaper editions.

Omar Faig and Mammadguluzadeh published caricatures and articles about the way society treated women, dishonesty of government officials and police and other the acute problems in the Caucasus.

Feuilleton of other poets and writers also appeared on the pages of Molla Nasraddin. 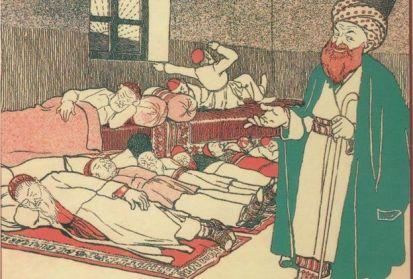 Jalil Mammadguluzadeh served 25 years as an editor of Molla Nasraddin. Russian censorship persecuted it because the magazine continuously criticized daily life. They even tried to close it several times. 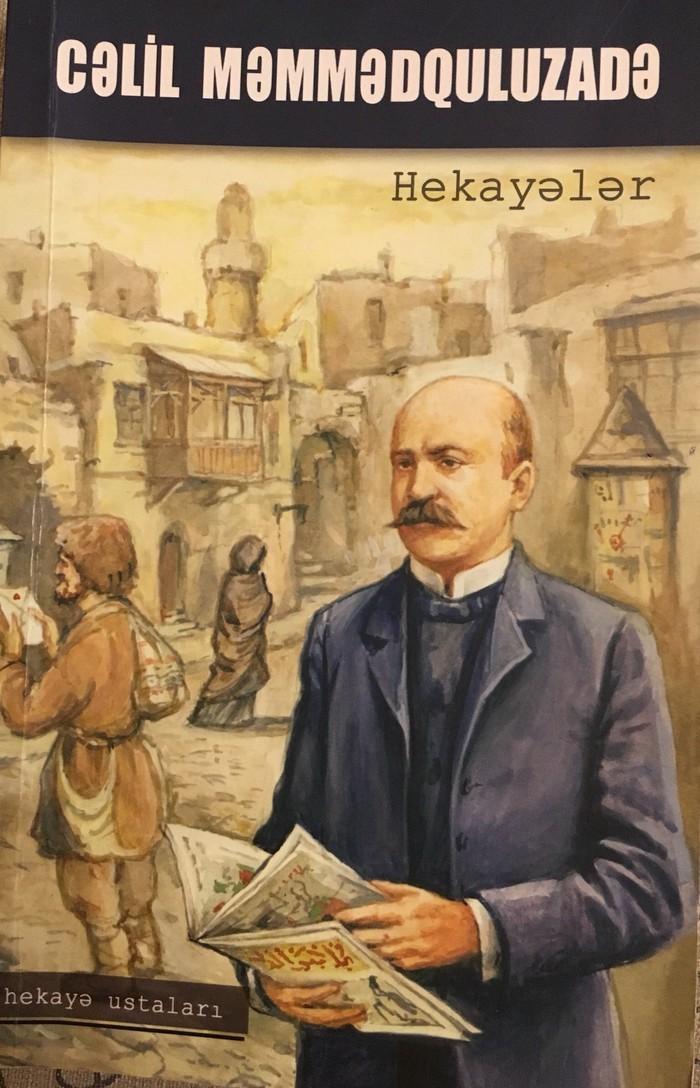 The satirical writer is also known as a philanthropist. At the end of World War I, when people starved, his family baked bread and distributed it to the poor.

In 1921 Jalil Mammadguluzadeh turned down the offer to hold a seat at the Revolutionary Committee. 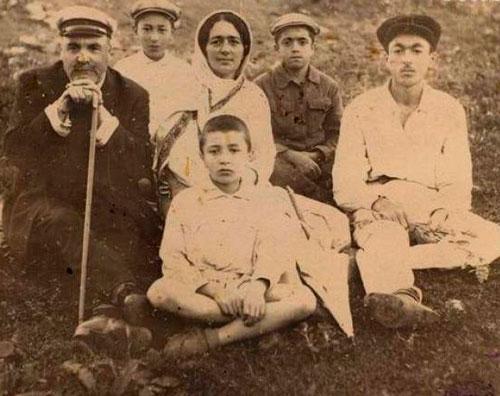 Mammadguluzadeh moved to Baku After the end of the civil war. 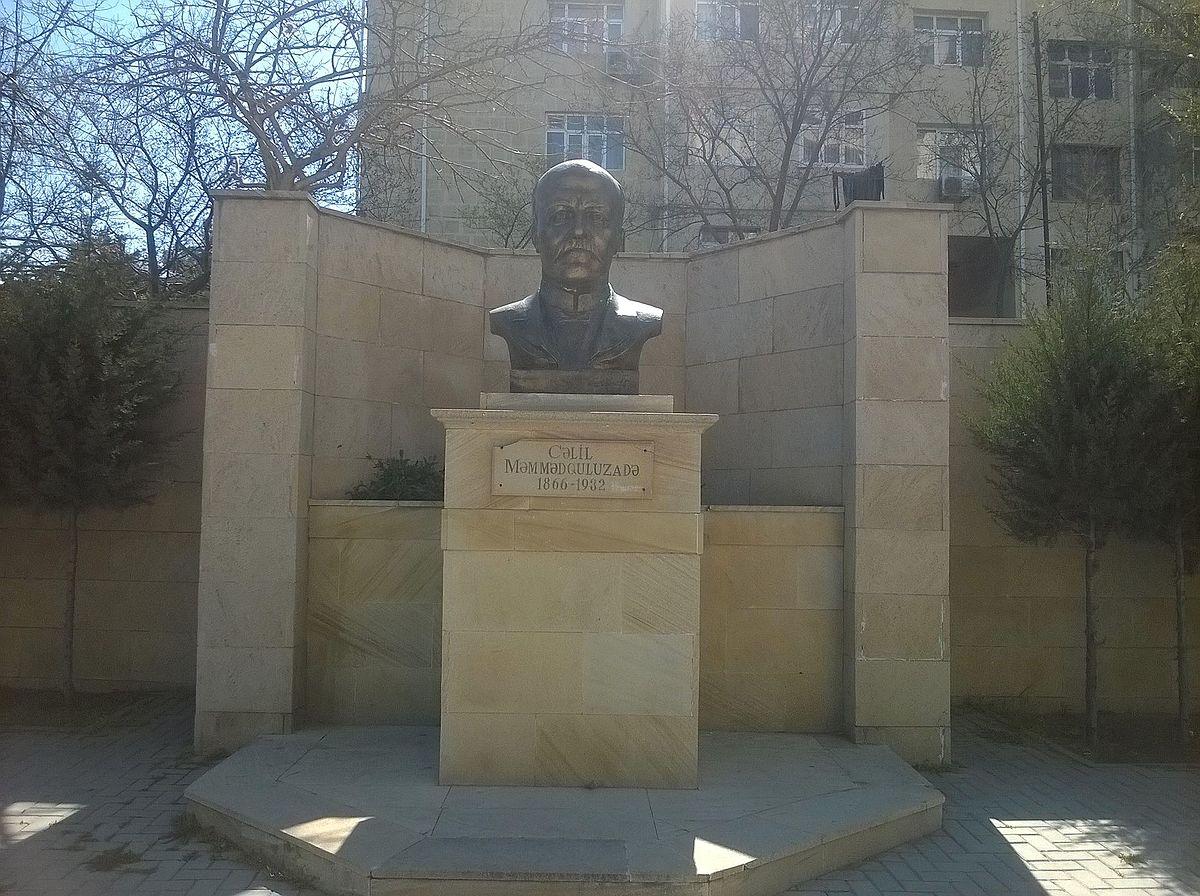 Jalil Mammadguluzadeh played a significant role in the shaping of socio-political thinking and in developing of critical realism.